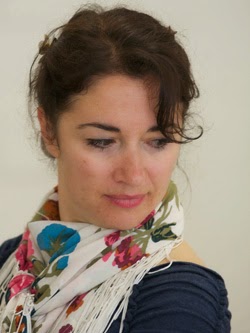 Virginie Jensen has over 20 years of dance experience that includes Jazz, Classical Ballroom, Swing, and Ballet. She attended Laoust Ballet School, Franketti School of Dance, Harlem School of Classical Ballroom and Arcadance School where she worked on many dance performances. She began teaching Ballet and Ballroom at the age of 16, and has performed Ballroom and Jazz professionaly for several years.

She is also the winner of numerous dancing awards in France. Virginie began teaching Lindy Hop in 1997, and in 1999 started teaching full-time internationally. Known for her unique style, joie de vivre, spinning and connection, Virginie draws from her extensive dance experience to teach grace, frame and flash to the followers. 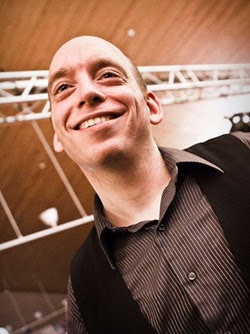 Alain Fragman hails from Montreal and is one of the top Lindy Hop dancers and instructors in Canada. He has taught in countries as far away as Australia and can be seen regularly teaching workshops and competing in North America. In 2013, he won the coveted ULHS Showdown battle and placed 2nd in the ILHC Showcase division.  He is also Kind of a Big Deal (having placed first in our first KoaBD weekend Jack & Jill).

Alain is a founding member of the Northern Lights Team and had the privilege of performing with them at Frankie95 and the Jump Session show.

A talented and musical dancer, Alain teaches dancers to connect to the music and to their partner through active listening and response. When he dances, teaches, performs, or competes, Alain’s purpose is to spread the joy of dance and inspire others. 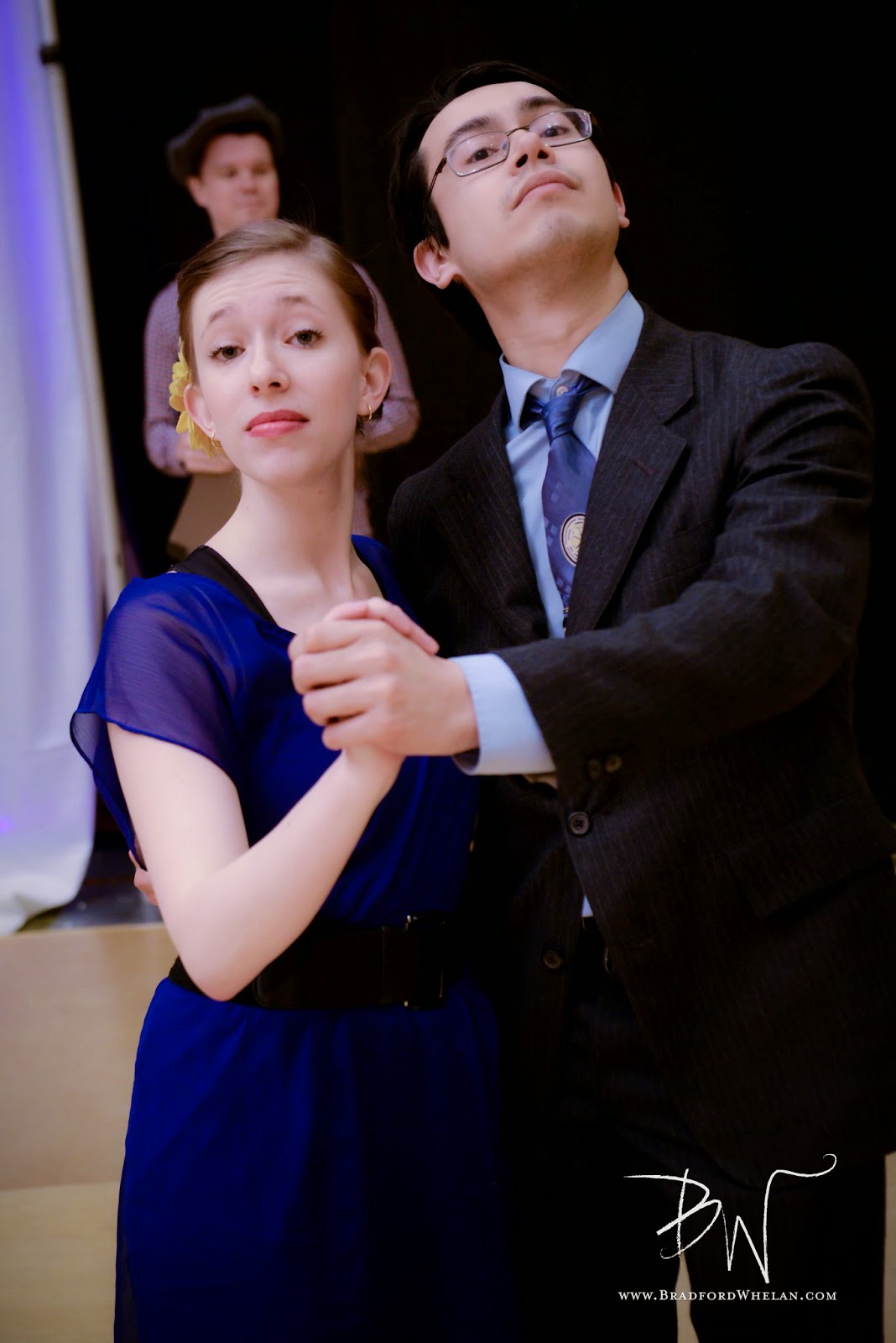 Cari Meisel (shown here on the left) got her start dancing in 2009 when she accidentally tried out for UPenn's West Philly Swingers dance troupe. She was hooked from the first triple step, and hasn't stopped swinging out since! After graduating, she became involved in teaching and organizing for Lindy and Blues in Philadelphia, and picked up a serious dance-travel bug. In 2013, Cari moved to Boston to start graduate school, and, of course, to do more dancing. When she's not playing with chemicals in the lab, she can be found teaching, social dancing, and competing around Boston and at regional and national events.

Cari focuses on creativity, communication, and comfortable connection. She would be happy to talk your ear off anytime about dancing, teaching ideas, and/or ways to practice dance at home alone and not wake your neighbors.

Andrew Selzer (shown here on the right) began swing dancing at The Pennsylvania State University (Penn State) Swing Dance Club. A native of Southern California, Andrew had a unique swing dance upbringing from learning and dancing on both coasts of the United States. At Penn State and the central Pennsylvania area he had the opportunity to teach, DJ, and organize workshops for several years until his college graduation. His travel bug has taken him to places such as Paris, France and Herräng, Sweden, and led to experiences that have provided him with a smorgasbord of influences to bring to a classroom setting.

When it comes to teaching, Andrew's three priorities are paying attention to your partner, being inspired by the music, and putting emphasis on "T’aint what you do it’s the way that you do it".
Home